SUP Foiling. Making the most out of mushy waves

With a SUP Foiling combo you can enjoy even crappy conditions, it’s a fact. On the other hand, learning this water sport isn’t easy by any stretch of imagination, let alone the fact that not every break can be ridden by SUP Foilers (imagine a shallow steep beach/reef break and you get the idea). Aside from these drawbacks, once you are skilled enough, SUP Foiling is so damn fun and totally addictive. 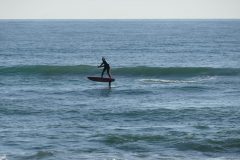 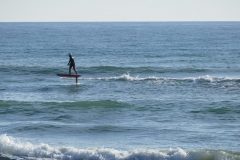 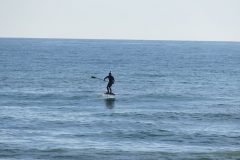 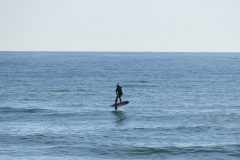 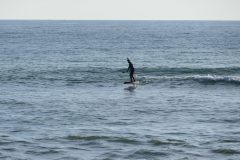 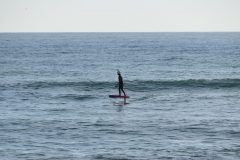 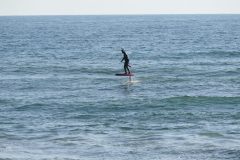 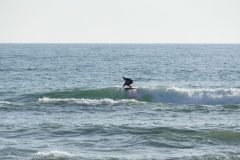 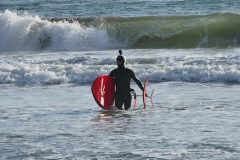 The synergy between SUP and Wing Foiling

As soon as Wing Foiling began to get popular it caught the attention of Kite, Wind and SUP surfers/foilers. SUP foilers, in particular, would need to buy just a wing in order to start learning the basics of Wing Foiling without dealing with the steep learning curve experienced by beginners not having any SUP Foiling background. So, SUP foilers can learn pretty fast the basics of Wing Surfing and to them this sport is some kind of a gift as it adds a new dimension to SUP Foiling. Now they don’t need waves to have fun! Needless to say, SUP Foiling skills are boosted by practicing Wing Foiling and vice versa. To such an extent, in fact, that a wingfoiler without a SUP Foiling background can get pretty good at it in no time! That’s why these two sports are absolutely complementary, synergic, if you prefer.

Putting it into perspective

Winter always provide sketchy conditions in the Central Mediterranean area and this year is no exception. Over the last two weeks, aside from a few flat water Wingfoiling sessions, we’ve had windless days with small, mushy waves to play with. Guess what? We’ve always used our SUP Foil board with a wing or a paddle. There lies the synergy of Wing and SUP Foiling. You just bring a board with a paddle and one or more wings and you are covered! Of course, for flat and windless days you still need an … E-foil board ;-). 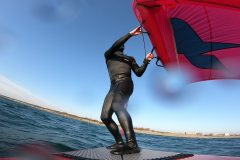 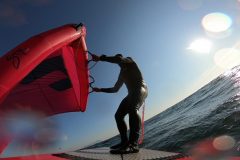 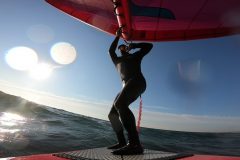 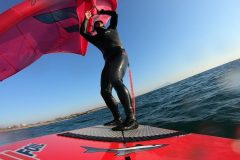 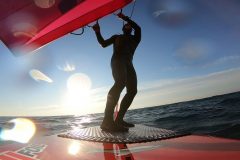 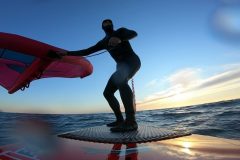 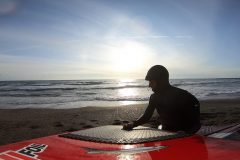 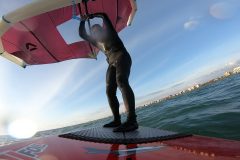 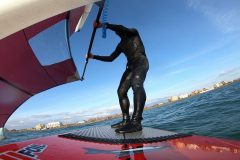 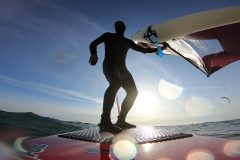